By featonAug 11, 2021, 21:03 pmComments Off on Raison d’Être will celebrate its 30th anniversary with a new album “Daemonum” in 4 formats

Out via Cyclic Law later in September is the all new Raison d’Être album “Daemonum” in 4 formats, a digipak edition, a 2CD set, a 2LP and a 3LP version. “Daemonum” marks the 30-years anniversary for the Swedish dark ambient project formed by Peter Andersson.

The 2CD set is limited to 500 copies as well and comes in a 6-panel digisleeve with matt lamination and holds 12 tracks. The 6 bonus tracks are captured on the bonus album, “Daemoniacum”. Special edition 3LP of 300 copies in Trifold sleeve, matt lamination. 12 Tracks. 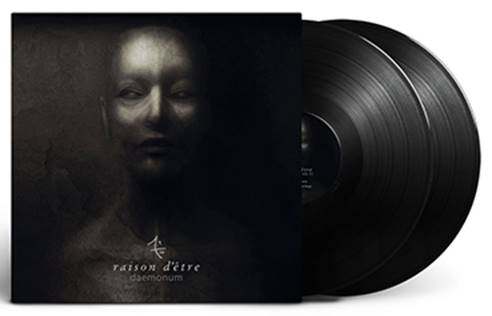 More 2CD sets from Raison d’Être on their way

The automatic responder at the Audioglobe office informed us that November/December will see the re-releases of following albums in new double-CD editions: 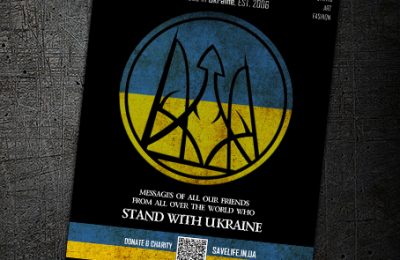 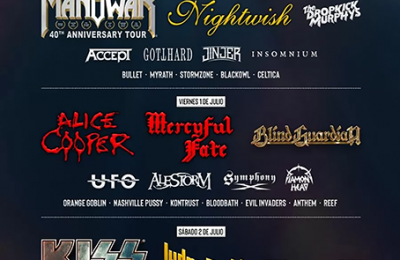 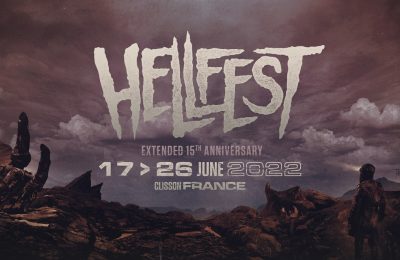