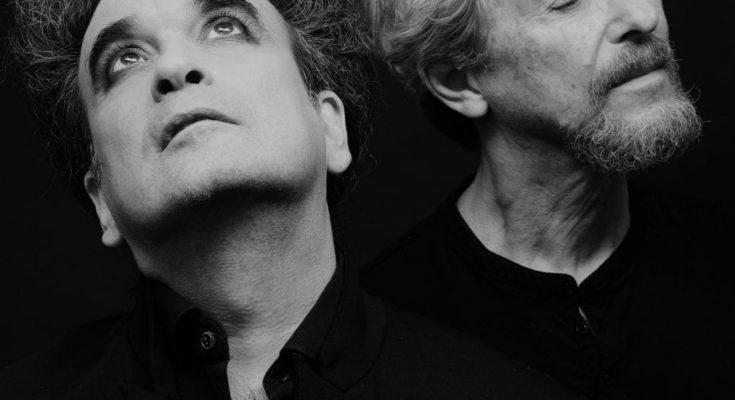 By featonMar 15, 2021, 19:35 pmComments Off on Deine Lakaien release lyric video of Kansas cover ‘Dust in the Wind’

Deine Lakaien have released a lyric video for their Kansas cover “Dust in the Wind” as the fifth single taken from their forthcoming double album, their 10th studio full-length, entitled “Dual”. “Dual” is slated for release on April 16, 2021. 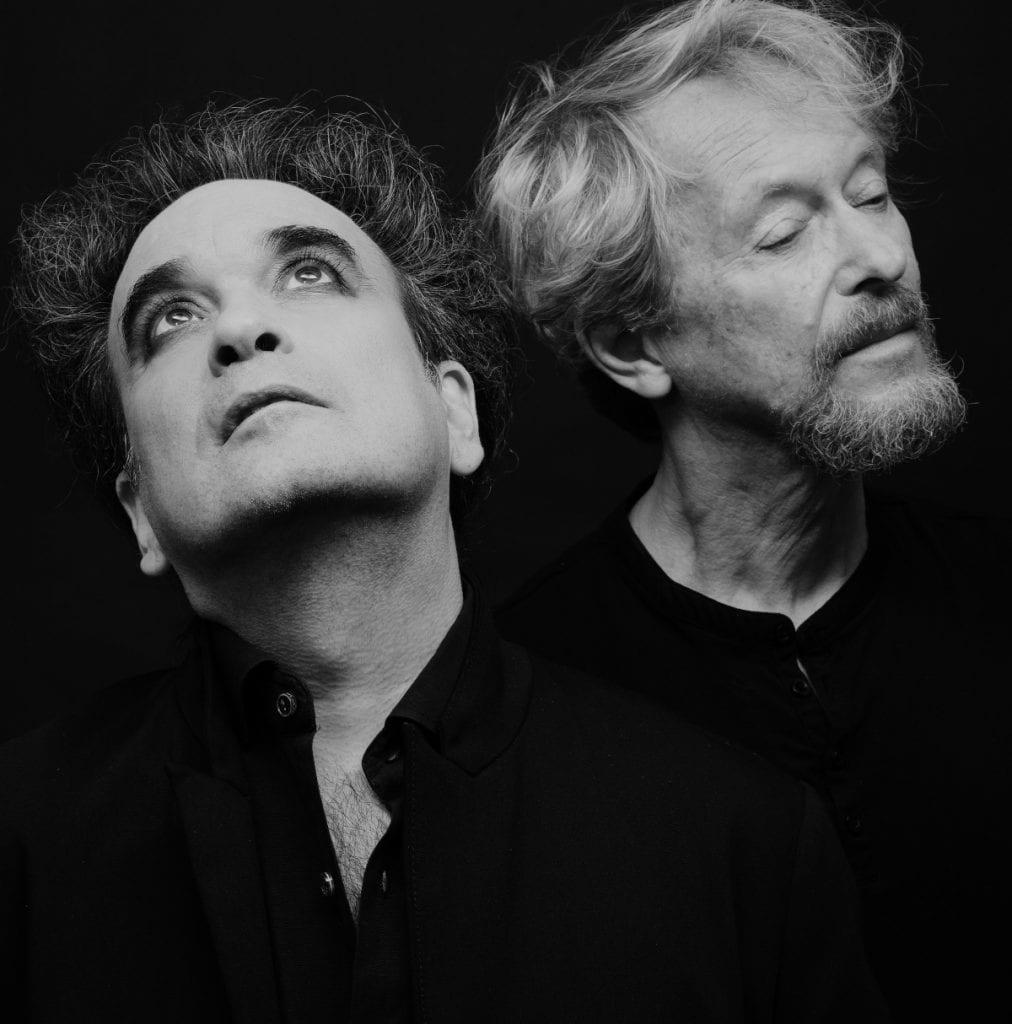 The cover of “Dust in the Wind” has sounds inspired by dulcimer and bodhrán instead of the original’s violin as you can hear in the video below.

Regarding “Dual”, half of the double album consists of 10 new songs that the band have crafted with particular artists or songs in mind that have been important for the duo’s musical evolution. These sources of inspiration are made clear on the second album of “Dual”, which features 10 cover tracks that range from Cat Stevens’ classic “Lady D’Arbanville” via Jacques Brels melancholic “La chanson des vieux amants” to Kate Bush’s “Suspended in Gaffa” and the Linkin Park song “My December”.

TAGDeine Lakaien Dust in the Wind Kansas Veljanov
Previous PostThe 30th issue of Gothica magazine has been published Next PostDaft Punk: ‘It’s Over and out’ – band calls it quits after 28 years