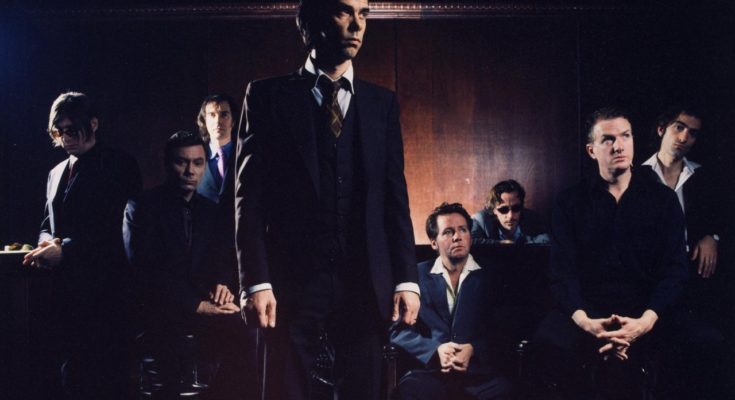 On September 23th, the frontman of Nick Cave and the Bad Seeds has announced the release of band’s new album next week. It’s called Ghosteen.

A fan asked Nick in his personal blog and musician answered.

Dear Joe, You can expect a new album next week.

It is called Ghosteen.

It is a double album.

The songs on the first album are the children.

The songs on the second album are their parents.

Ghosteen is a migrating spirit.

This is the first album in which the permanent keyboard player of the group, Conway Savage, who joined the band in 1990, didn’t participate in the recording. Savage was diagnosed with a brain tumor in 2017, and he died in September 2018, at the age of 58.

All thanks to their «brutal blues and gothic nightmares» .

Want to use something from our resource? No problem – just put the link on Gothica Magazine, please. 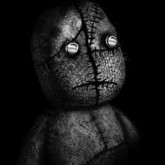