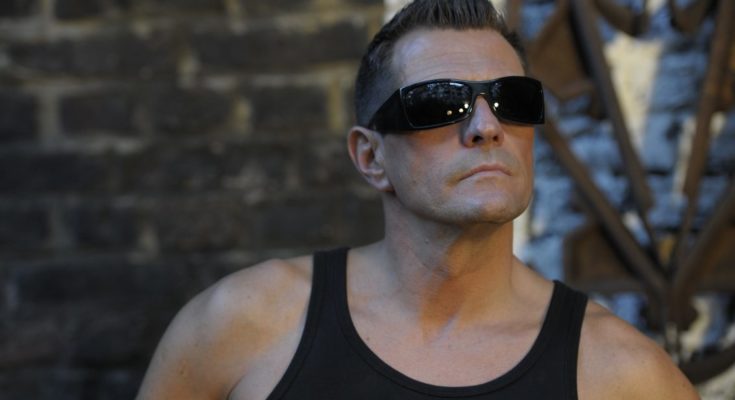 The MCD itself reveals 4 brand-new tracks plus 7 bonus remixes. You can already listen to 2 tracks below.

The bonus remixes were executed by fellow German cult acts PNE and The Psychic Force, next to reworks by Tolchock, Hell:Sector, Venal Flesh, Kant Kino and Technoir (about time we also hear something new from Steffen Gehring now that we think of it!).

As of 2011 the band is signed to the Belgian industrial label Alfa Matrix where they released “Undergrund”. 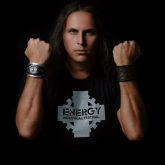 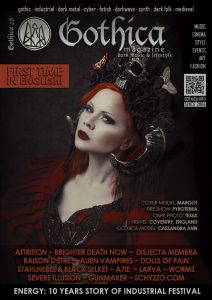 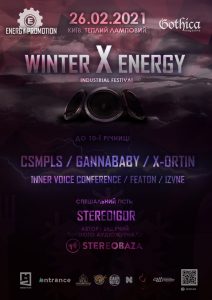